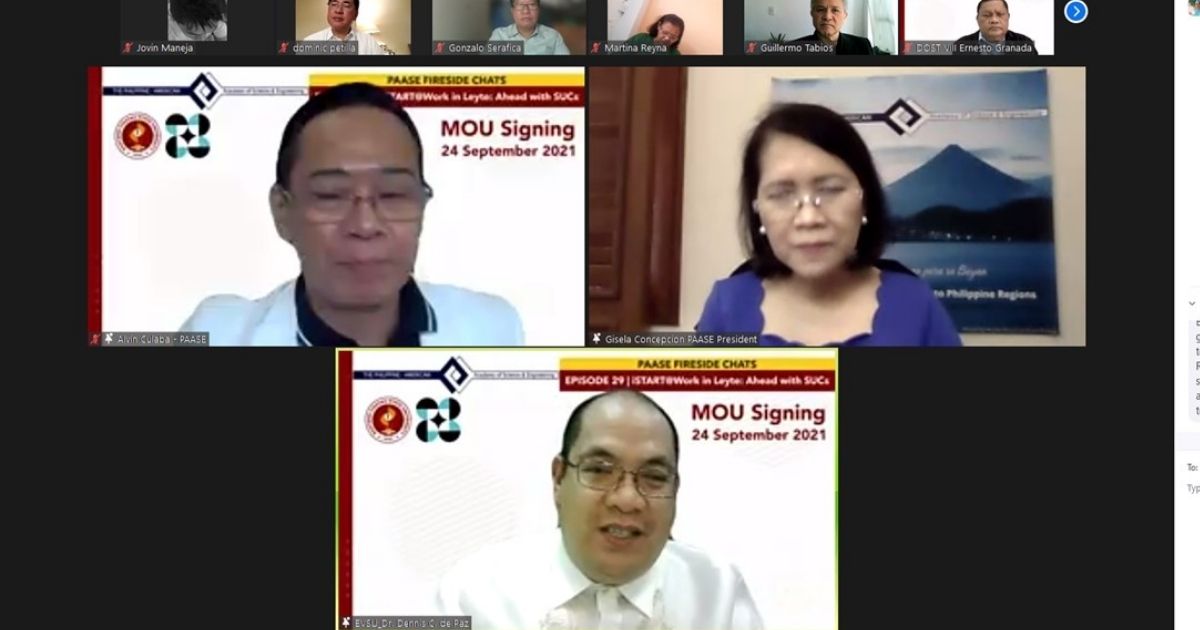 Dr. Dennis de Paz served as one of the conversation panel members in the Episode 29 of PAASE Fireside Chats dubbed as iSTART@workinLeyte: Ahead with SUCs on September 24, 2021, via Zoom.

The virtual gathering commenced with an introduction of the activity courtesy of Dr. Gisela P. Concepcion and was followed by a message from Secretary Fortunato de la Peña of the Department of Science and Technology.

Dr. de Paz’ talk centered on the academe’s role in establishing a strong Science and Technology ecosystem through R&D initiatives. He mentioned in his talk the significant projects involving the university. One of which is the iSTART project of the Department of Science and Technology in collaboration with Eastern Visayas State University, Province of Leyte, and DLSU’s Center for Engineering and Sustainable Development Research. It is primarily aimed to accelerate the economy of the region through agriculture. Through iSTART, EVSU adopted the Intelligent Green Box (IGB) which aims to optimize indoor farming technology suited to the agricultural conditions of Region 8 and allow growing of high-valued and resilient crops in a climate-controlled environment. In addition, the iSTART program also paved way in coming up with a collaborative research project on a Comprehensive Analysis of the Flooding Problem in the Province of Leyte by EVSU, DOST, and LGU Palo. The project aims to recommend and implement long-term solutions to address the perennial problem of flooding.

The event was graced by two brilliant hosts in the persons of Dr. Gisela P. Concepcion, Professor Emeritus of UP Diliman and the current president of PAASE and Dr. Alvin Culaba, Distinguished Full Professor of DLSU and the past President of PAASE. Dr. Concepcion and Dr. Culaba are both Academicians of National Academy of Science and Technology.

The activity concluded with the Memorandum of Understanding (MOU) signing of PAASE, EVSU, and DOST8. 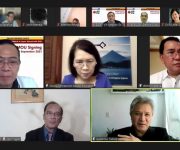 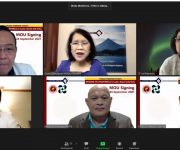 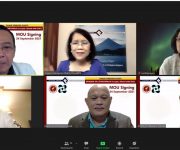