In this yuletide season, the most important gift to wrap is an open hand that is willing to be of help for those who were greatly hit by the ST onslaught.

EVSU is an academic institution that hones students to be top-performing professionals in their respective choice of career, yet behind the milestone in academic prestige lies one core value that it highly espouses -Service to the community.

In these ill-fated events where typhoon wreaked havoc in most parts of the region few days before Christmas holiday, EVSU actuates the ever dynamic platitude of activating its resources through giving victims of typhoon a leg up.

The key officials of the university of EVSU main campus, in coordination with external campuses officials, joined forces and gave immediate relief goods to the employees of Southern Leyte State University. It is to be recollected that Super Typhoon left the region devastated.

Further, EVSU provided assorted items to the victims, to wit:

With the power outage and the indelible, tragic memory it left after the typhoon’s onslaught, people could not mobilize their resources while stores had been closed, yet to be restored; hence, purchase of merchandise is a great challenge for the people.

This gesture of extending blessing is an affirmation that the university is stalwart in enlivening its core value- service to community who went desolate by one of the strongest typhoons in Philippine meteorological archive. This is also a complementation to the magnanimity that the surrounding regions offered to us when we needed aid most 8 years ago when the historic Yolanda’s wrath claimed lives and pounded infrastructures in the city- the dark age of Waraynon’s chronicle.

The EVSU family will continue to uphold its philosophy that foresees to create a transformative society and sustainable industry at the expense of educative process. 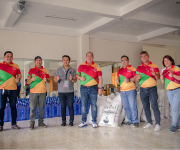 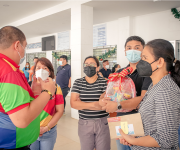 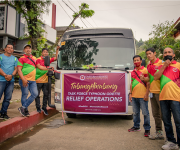 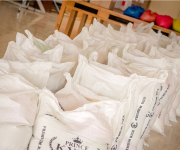 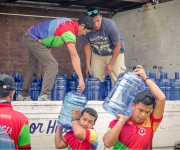 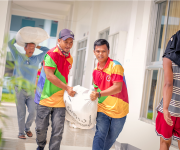 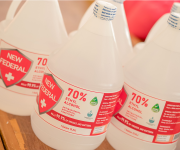 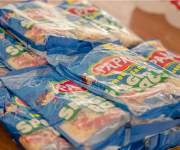 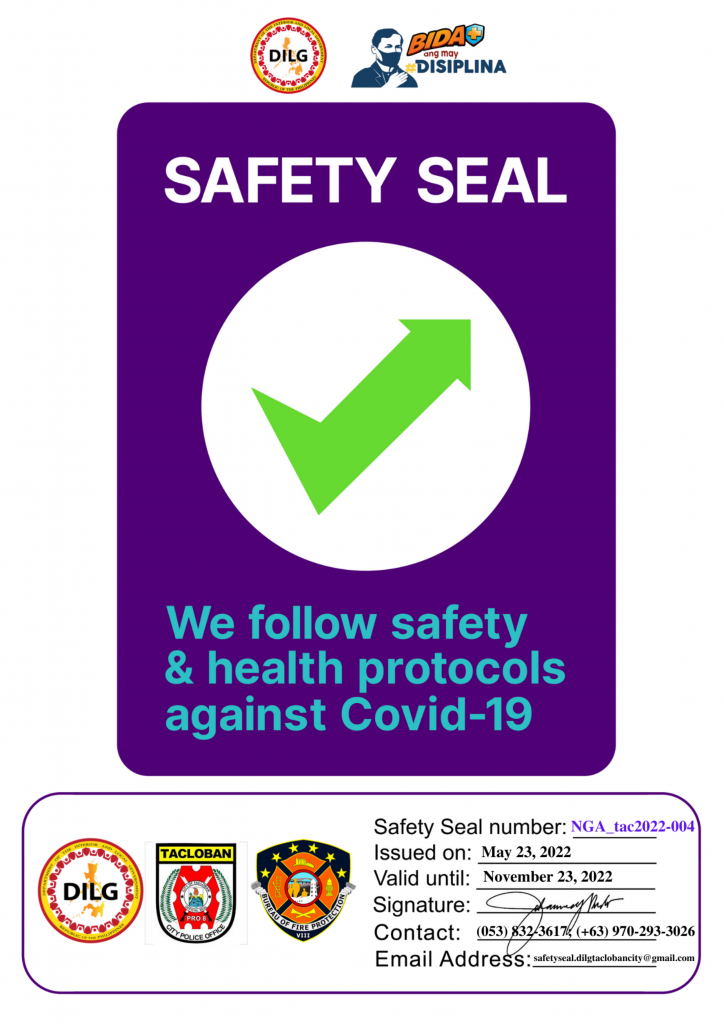