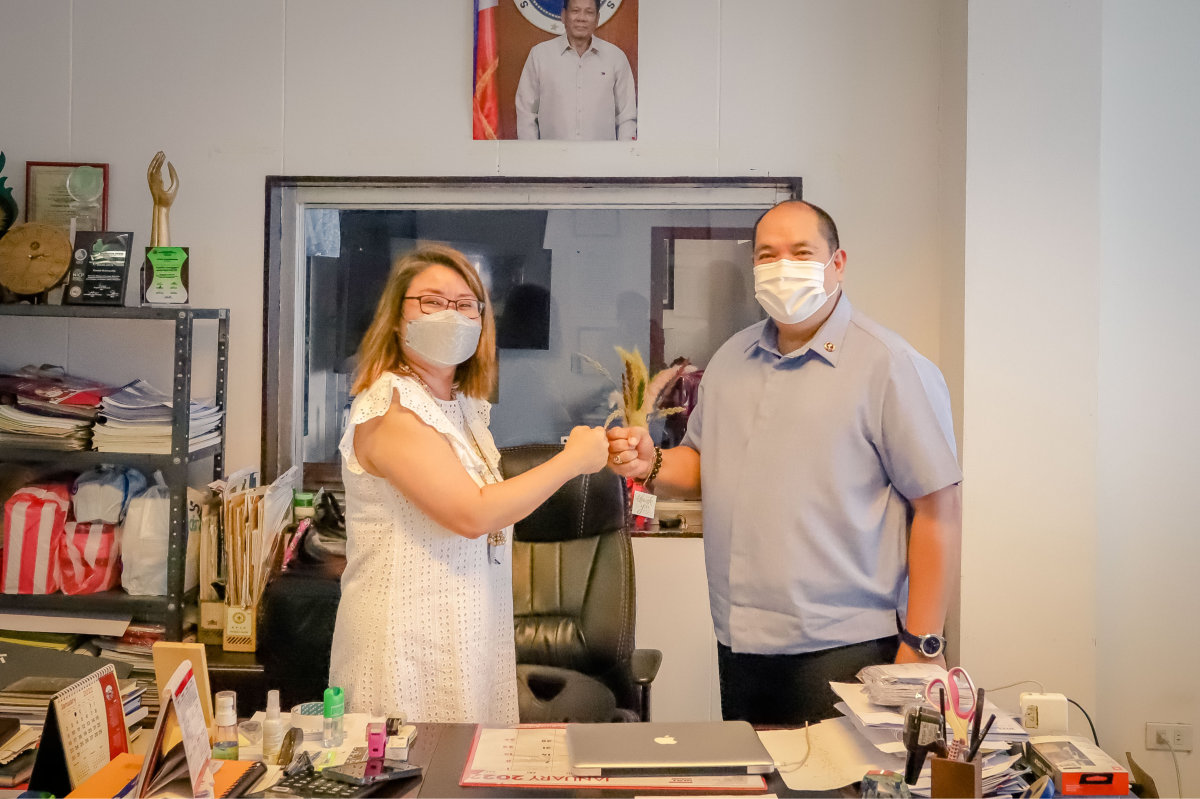 A memorandum of agreement (MOA) between the Eastern Visayas State University (EVSU) and the Local Government Unit of Dulag (LGU-Dulag) was signed to formally bind the two parties’ common obligations and commitments for the continued development of EVSU – Dulag Extension Campus last January 12, 2022.

Present at the event were the signatories EVSU President Dr. Dennis C. de Paz and Dulag Mayor Hon. Mildred Joy Que who both officially inked the MOA in reference to its core provision which is the transference of the control and management of EVSU Dulag Extension Campus from LGU-Dulag to Eastern Visayas State University as stipulated in the document. The said hand over of management responsibilities to EVSU is a step closer to materializing the efforts of making EVSU Dulag a regular campus.

In his message during the meet and greet with the faculty and staff, Dr. de Paz assured the employees that his administration is in one with them in their vision of turning EVSU Dulag into a regular campus. The said turn over is supported through a bill that is already filed in Congress.

Envisioning the greater potentials of EVSU-Dulag, Dr. de Paz encouraged the faculty and staff to pursue post graduate studies for professional development and augmenting the academic competence of the campus. Further, he firmly advised the community to adhere to the standard health protocols to prevent the spread of the virus. 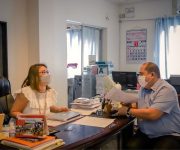 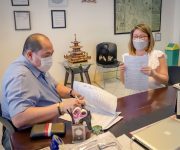 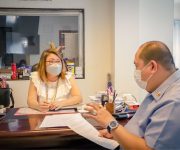 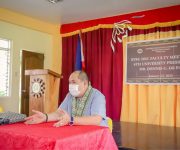 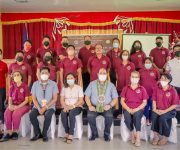