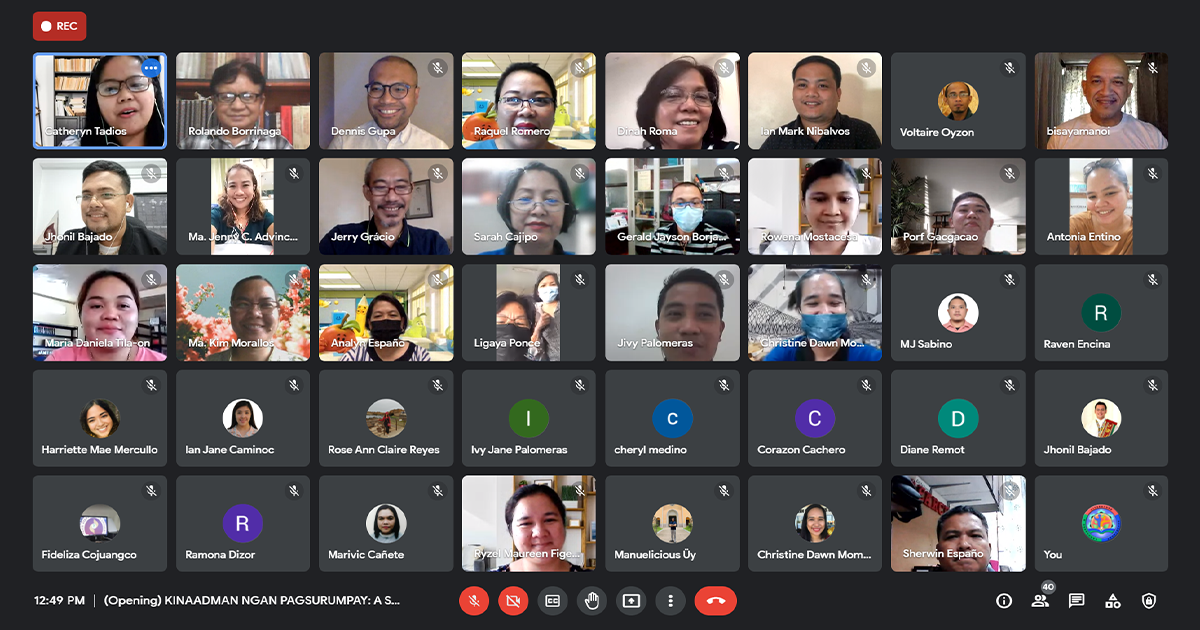 The Eastern Visayas State University launched its opening on Kinaadman ngan Pagsurumpay: A Symposium on Waray Culture and the Arts conducted via Google Meet and Fb livestream. It was organized by the Languages and Literature Department to form part of the University’s effort in putting to stop the continuing drought in the understanding and appreciation of our very own indigenous values and shared philosophy as people of Eastern Visayas.

“Language and culture are interconnected, so close is the relationship that one cannot exist without the other. They are the driving forces for building societies and meeting communities together,” Dr. De Paz said in his inspirational message. “The Waray Culture and the Arts subject brings to life our very own heritage in the Waray region which we often take for granted,” he added.

According to Prof. Cajipo, Head of the General Education Department, last August 27, 2020 the Commission on Higher Education issued a memorandum regarding the rectification of existing CHED noted curriculum checklists that did not include the nine (9) mandated general education elective as important as it was stipulated in CMO 20 series of 2013. “In connection with this, faculty in the Languages and Literature Department proposed this course Waray Culture and the Arts as one of the general elective courses,” Prof. Cajipo said. She likewise stressed that “given that it is a general elective, but since this course was proposed by the Languages and Literature Department, they will be the ones to teach the subject as reflected in our general education manual.”

As resonated by the speakers, there is indeed a dire need for our younger generation to understand our own culture that forms part of our identity as Waray people. This symposium prepares both the English and Filipino faculty of the institution in the teaching of Waray Culture and the Arts as a GE elective course that will answer the dearth of knowledge and appreciation of local culture. 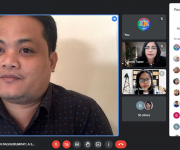 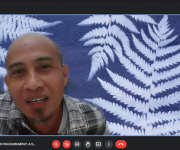 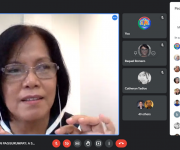 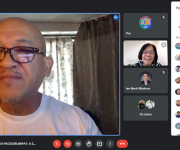 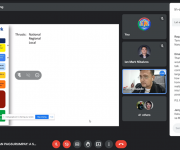 Vacant Positions for Instructor I

3 Vacant Positions for Instructor I

19 Vacant Positions for Instructor I